This story began when Michel Lévy met Pierre-Éric Jolly, a winemaker like no other. Responsible for operations of Champagnes René Jolly, Pierre-Éric maintains and develops the tradition of this great Champagne House created by his family in the 18th century.

As an inventor, he imagined the “3-legs-Muselet”, a smart innovation which allows, inter alia, to reduce by 40% the use of metal wire, thus saving money and natural resources.

The Brandon Group had the pleasure of supporting Pierre-Éric in the development and valorization of this invention. We have indeed protected this innovation with several patents before registering several trademarks to protect the name and the logo, in France and abroad.

Once the feasibility study and the prototyping activities were completed, the question of exploiting the invention remained unanswered. Two options were available: the creation of a dedicated company or the search for licensees. This latter option was chosen and, after targeted researches in Europe, Brandon Valorisation negotiated and finally completed the sale of the exploitation of “Muselet Yo” patents to a European leader in this field.

The Muselet Yo will arrive on the market in 2021. Champagnes René Jolly already uses it in the Coffret Editio, a premium product of the House.

We are proud to have accompanied Pierre-Éric Jolly in this great adventure and to have successfully led this invention onto the market. 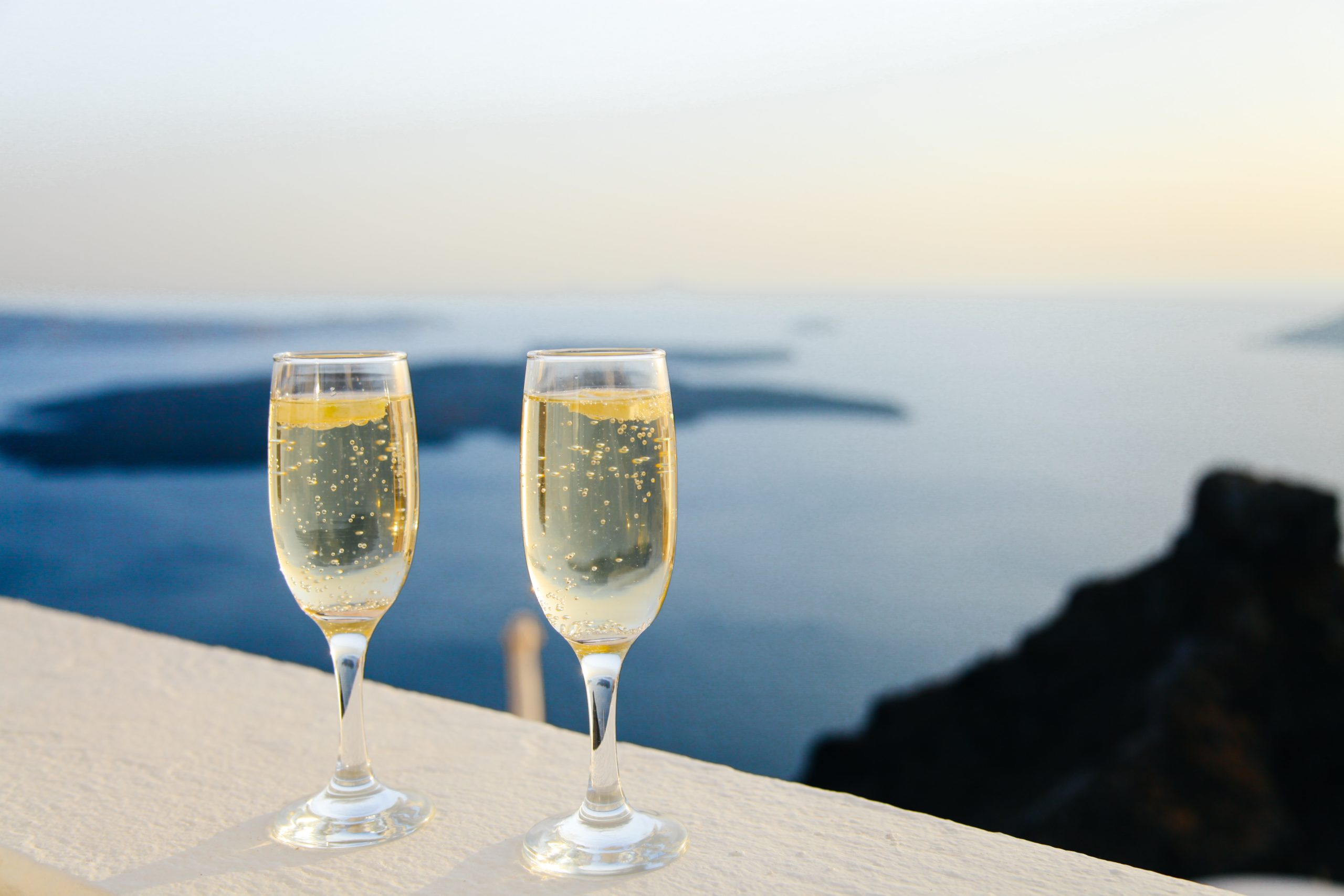