The law of June 23rd, 1857, on Trademarks is the founding text of trademark law in France. But the merchants, in order to distinguish their products from others, already used them several centuries before! It was for example the case with amphorae in the Roman Empire. The idea was, like today, to help customers to recognize the products they liked, thus establishing the concept of fidelity.

In the Middle Ages, a first treaty was agreed in Italy; later other traces of exclusivity appeared, in particular at the end of the Middle Ages when rights of use were granted in return for payment of high fees. This favored the wealthiest people. In France, these privileges were abolished during the French Revolution, but other signs appeared soon after the proclamation of freedom of commerce and industry in 1791. In 1803 a new law provided for sanctions for people who do not respect these trademarks. 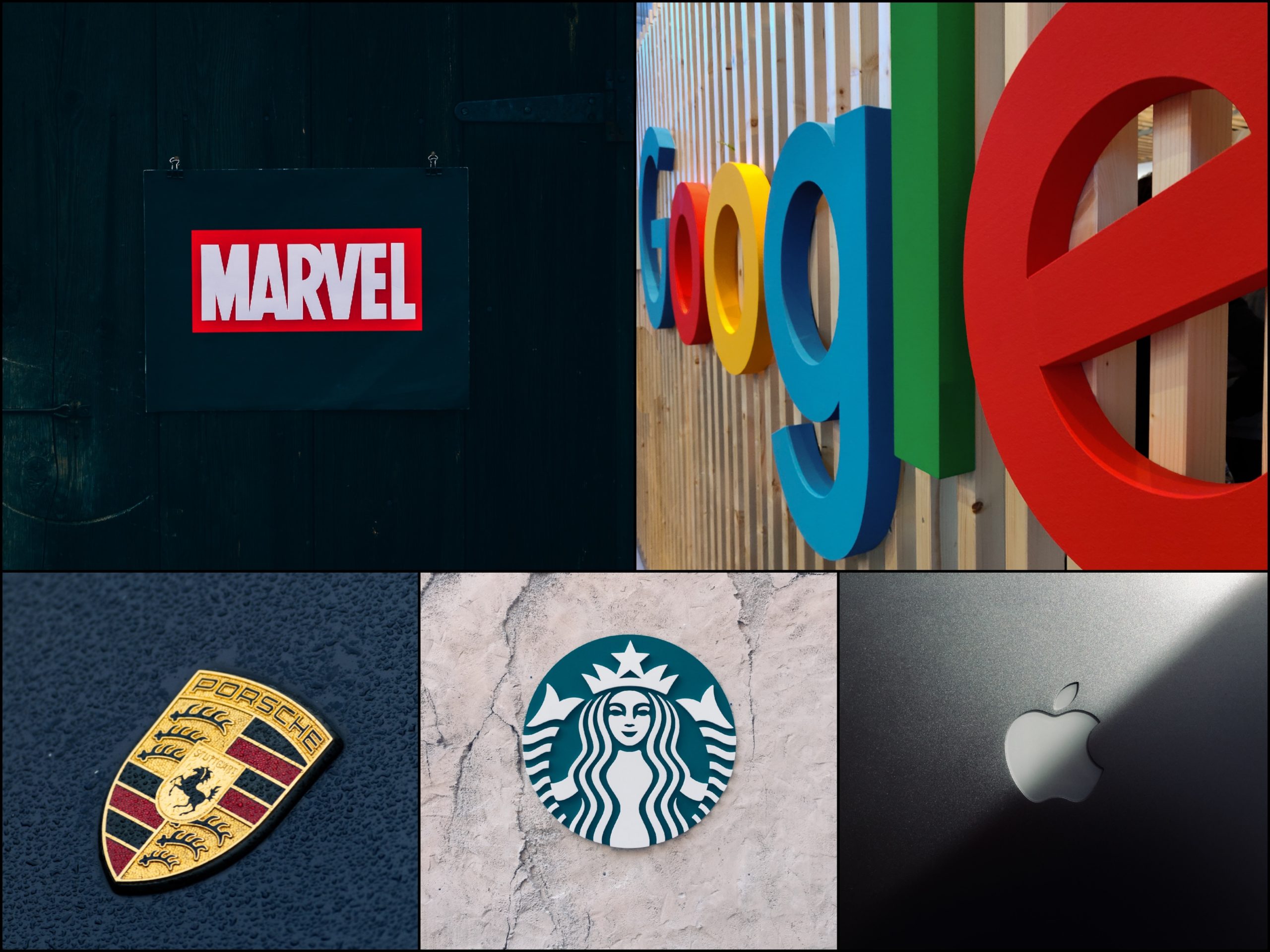 The development of international trade and media encouraged the writing of a new law in 1857, which stated that the brand is acquired by the first use, provided a file is registered.

Following this enactment, the first brands were officially registered. According to the investigations carried out by INPI, the French National Institute of Industrial Property, the oldest registered trademark was about an anti-lymphatic wine and was registered by a pharmacist on August 17th, 1858.

Since then, several French and European laws have been adopted by the years, shaping the intellectual property law as we know it today.

You need expert guidance on trademarks, their classes, or the availability of a sign? Please contact our partner, Brandon IP, patent & trademark attorneys.

Do you own a trademark and wish to attach the greatest value to it? Our teams are available to answer all your questions.

To know more about the financial valuation of a brand, please visit our Trademark valuation page.