In September 2020, the WIPO (World Intellectual Property Organization) published “The Global Innovation Index 2020” with the ranking of the most innovative countries in the world. For the tenth year in a row, Switzerland comes first, ahead of Sweden and the United States, while France is 12th and China comes only in 14th position.

The ranking considers inter alia the capacities and results in innovation of each country.

Some might find it surprising to see this small country of less than 9 million citizens at the top of this ranking. Others might suggest that the location of WIPO in Geneva has an influence on the classification. To give you some objective elements of analysis, let’s make a short tour in Switzerland!

Switzerland: a land of innovation

Although the country is landlocked and without any natural resource, it is competitive and has serious assets to keep a strong, competitive and sustainable economy, in particular its flexible labor market, its remarkably stable politics, its innovative companies and its good adaptability. Coface also indicates a reliable business environment and a very low level of corruption.

The Swiss education model is known to be efficient, and its technological universities (EPFL, ETHZ) are at the best international level. In 2020, INSEAD (European Institute of Business Administration) once again ranked Switzerland first among the most competitive countries in terms of talent, out of 132 countries.

The country is also one of those which invests the most in research and development relative to its GDP (more than 3% of the GDP, for more than 20 billion euros), mostly supported by private companies. The Confederation, which is a member of numerous international research organizations, also cooperates intensely with other countries as part of its research programs.

Per capita, this is one of the leading countries for the number of scientific publications and patents filed. Switzerland is also in 8th position in 2020 in the ranking of countries having made the most international patent applications, Novartis being the largest applicant in the world, ahead of Huawei from China (source: WIPO).

Switzerland has also an excellent success rate for projects submitted to the European Union Research Framework Program, with a high level of financing obtained (although the country is not a member of the EU, it participates in the financing of the European research policy).

Its performance in research and development, the strong concentration of researchers in the country, and its ability to create value allow it to hold the 3rd place worldwide in the Bloomberg Innovation Index in 2020.

And to finish with the rankings, in the 2019 report “Change Readiness Index”, which assesses the ability of the countries to address changes, KPMG ranks Switzerland in the leading position worldwide. The index takes into account both the ability to change of the companies, but also those of the Government and the society. Switzerland is leading is the two first criteria.

The country seems to advocate for “soft innovation”. While many countries are looking for disruptive innovations with digital technology, a survey shows that in Switzerland, digital is seen more as a way to strengthen existing processes, in order to secure the economic system. Investments in start-ups are therefore made according to the needs of the country’s companies. It is therefore not surprising that a lot of investments are made in the health sector, since 32% of the country’s exports relate to the pharmaceutical industry. The financial sector benefits from a very favorable ecosystem and many start-ups are positioning themselves in Fintech.

Among the objects used in our daily life that we owe to the Swiss, there is of course the Swiss Army knife, but also the hydroalcoholic gel, invented by the doctor Didier Pitter, the aluminum foil, the vegetable peeler, the zipper and the Velcro®. And did you know that the Swiss Daniel Peter is also credited with the invention of milk chocolate? All these products are considered essential today.

Its special position, both at the heart of Europe but outside the European Union (with which the country forms a customs union) does not seem to holdback Switzerland. Despite its small size and the linguistic quarrels between its inhabitants, it still manages to do well against the world’s major powers.

Among the most innovative Swiss companies in the world, there is the food giant Nestlé, but also the engineering company ABB and the pharmaceutical group Novartis. All three were named among the 50 most innovative companies by the Boston Consulting Group in 2019.

For example, Nestlé, based in Vevey, dealt with a turnover of more than 83 billion euros in 2018 worldwide and with brands of the food industry that are extremely well known to the consumer: Nespresso, Vittel, Nesquik, Crunch, Maggi, Buitoni, Chocapic, After Eight… But also, Felix of Purina for our pets. Despite some controversies, it is difficult for many of us to do without the company which enjoyed its strongest growth in 5 years in 2020.

Novartis, based in Basel, was created in 1996 from a merger between large chemical groups and is today fully dedicated to human health. During its history, it merged in 2000 its agricultural activity with that of AstraZeneca to form the Syngenta company, and has strengthened over the years with new brands such as Alcon (eye care), Selexys Pharmaceuticals (hematology), Advanced Accelerator Applications (molecular nuclear medicine), Endocyte (oncology) or Cadent (neurology)… In 2013, the Group spent more than 9 billion on research and development and was ranked 7th most innovative company in the world by Booz & Company (Strategy&). 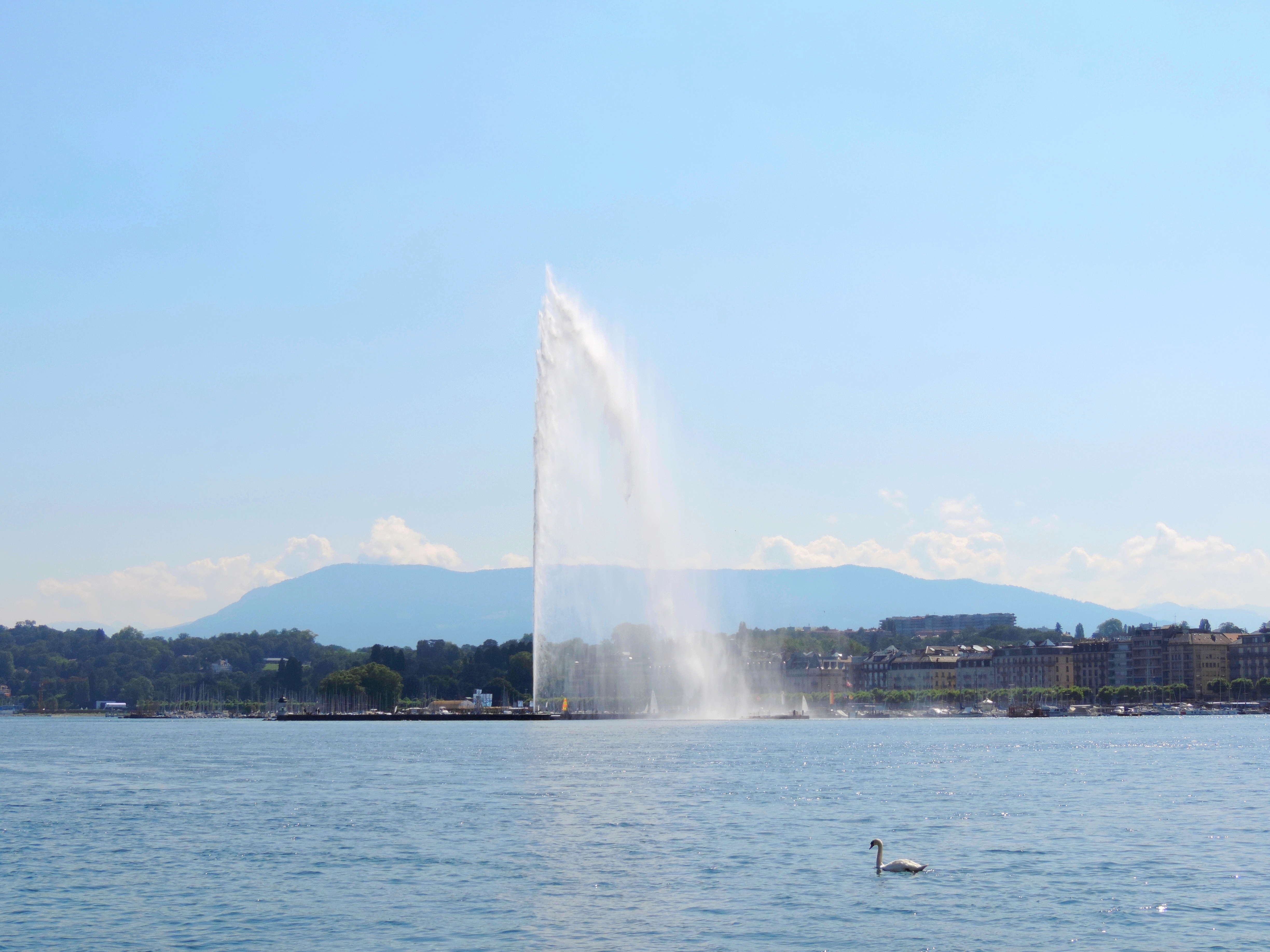 A country renowned for its watchmaking

It is difficult to talk about Switzerland without mentioning the quality of its watchmaking and the brands which have made its reputation. The great majority of luxury watch brands have taken up residence in the Confederation and the “Swiss Made” is definitely associated with high range products.

While the first watch in history was made in Germany, in 1504, watchmaking began to develop in Switzerland in the 17th century only, thanks to French Protestants who were expelled from the country by Louis XIV because of their religion. They were well received in Switzerland where they were given land and where they brought with them new know-how, including watchmaking. The Jura mountains provide them with the ore and hydraulic power necessary for the development of precision mechanics. La Chaux-de-Fonds, a small city in the canton of Neuchâtel, has been the world center of Swiss watchmaking for over 100 years.

Among the most famous brands, we find Rolex, Omega, Longines, Patek Philippe, Audemars Piguet, Tissot and Richard Mille. Rolex is the one that generates the most sales, but Tissot sold the most units in 2019.

Of course, the advent of electronic and then digital watches has called into question the supremacy of Swiss companies on the mass market. In 2019, Apple alone sold more watches than all the Swiss manufacturers combined (28.5 million and 21 million respectively). 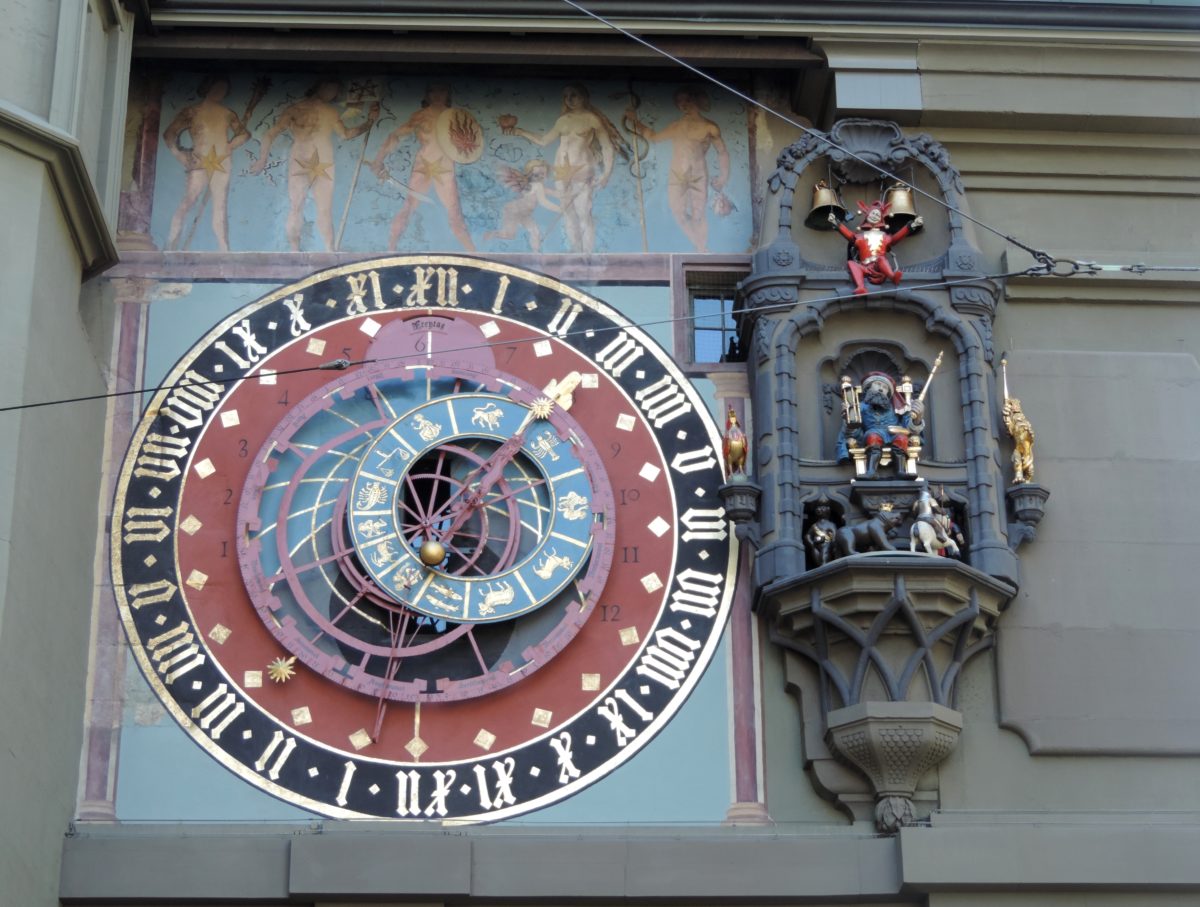 The Zytglogge (Clock Tower) in Bern

A country that knows how to combine industry, innovation and ecology

Columbia and Yale Universities regularly publish their environmental performance index (EPI), which considers, for each country, the environment, water quality, air pollution, biodiversity, and the management of climate change.

In 2020, Switzerland is in third position in the world, just after Denmark and Luxembourg and ahead of the United Kingdom and France.

The 2019 Global Travel & Tourism Competitiveness report ranks Switzerland first in terms of environmental sustainability, ahead of Norway and Austria. This indicator takes into account the natural environment and the factors and policies favoring it, considering it to be a criterion of attractiveness for tourists.

In front of the beauty and diversity of the landscapes and the Swiss cities, we can only invite you to go there for your next holidays! 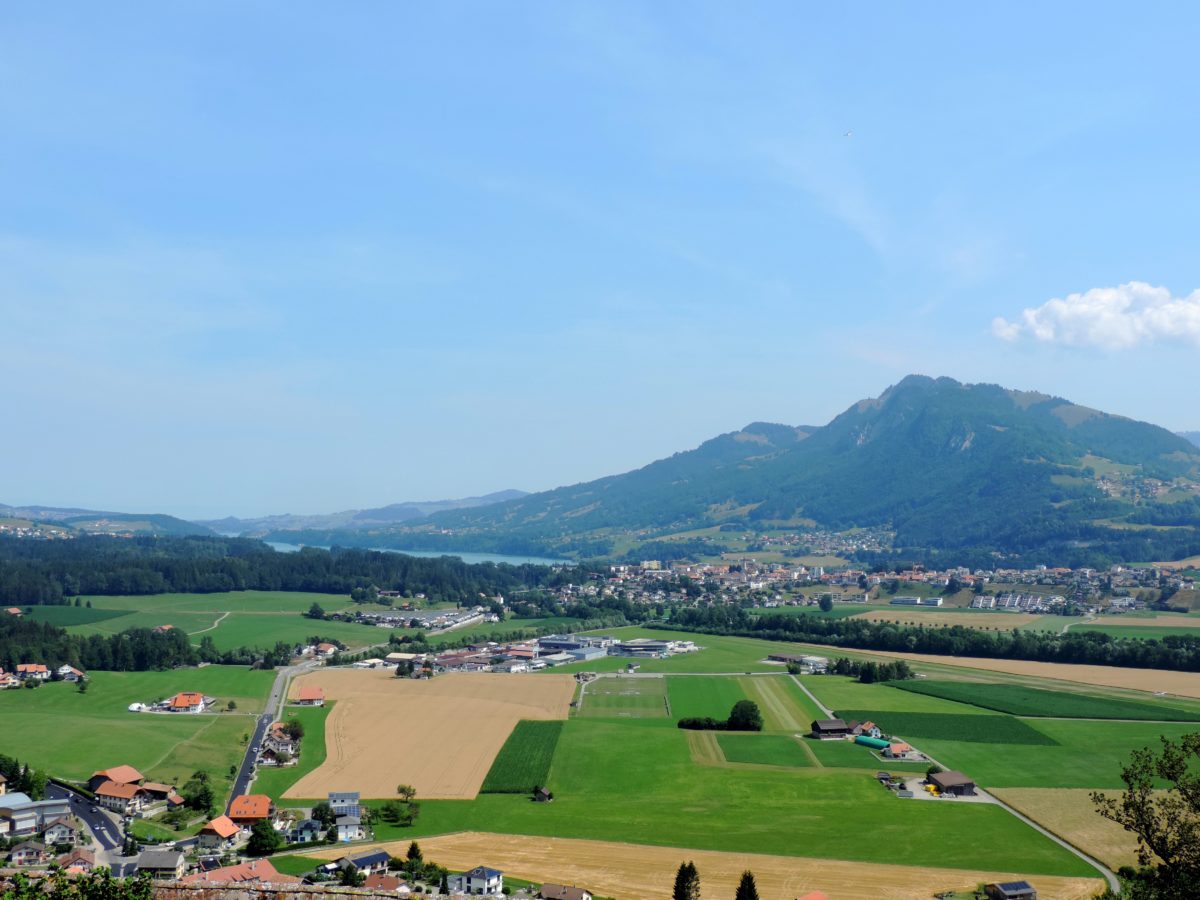 View from the Castle of Gruyères