Open innovation: everybody talks about it, a lot purports to do so, but many people don’t know what separates it from other concepts of collaboration and opening of the company.

« It is true that open innovation is, by many ways, an all-embracing concept in which we can bring almost everything in as long as the company is not completely folded on itself (it happens more and more rarely).” says Julien Pénin, Professor of Economics at the University of Strasbourg and at IEEPI in 2015.

Among the received ideas: open innovation is incompatible with a strategy of development for its industrial property, and particularly its patents.

Open innovation is also often assimilated to the open source economy. This last notion, which applies to software and intellectual works, can be distinguished from open innovation by the freedom given to everyone to reuse what has been created.

In this article, we will come back to basics: the characterization of this paradigm by its creator, Henry Chesbrough. We will then give a few examples of collaborations within the scope of open innovation, and precise the link between open innovation and intellectual property. Finally, we will introduce the  services offered by Brandon Valorisation in the context of an open innovation approach. 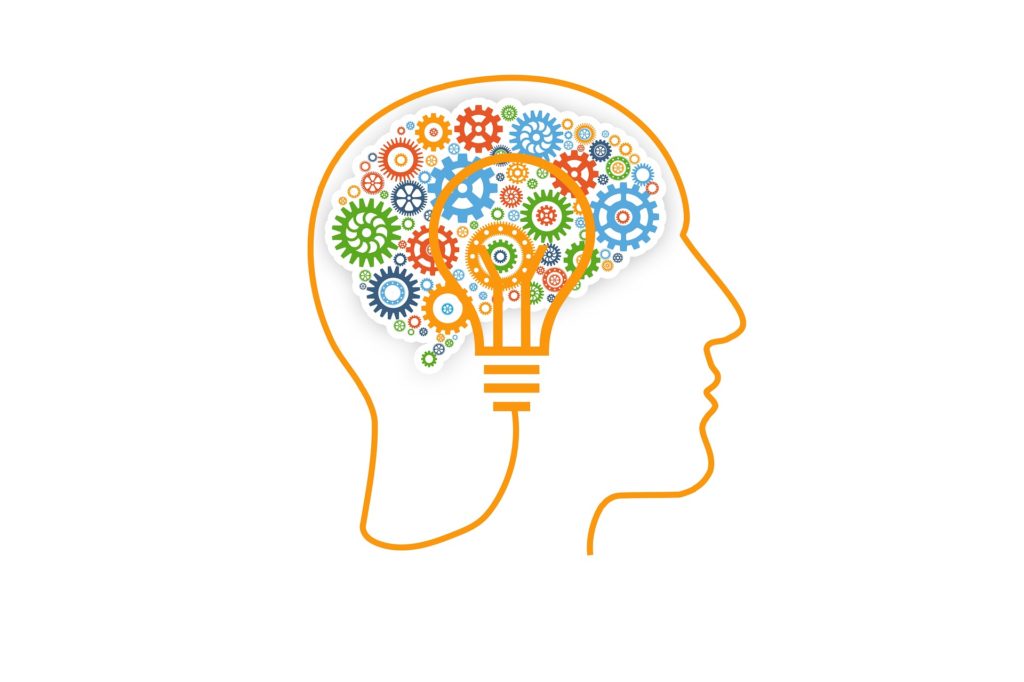 1. What is open innovation according to Chesbrough?

The contribution of external knowledge to create value

Chesbrough finds external knowledge, resources and opportunities equally as important as their internal counterparts. R&D is treated as an open system. Ideas may come from both the inside and the outside and can be internally or externally realized. At last, the fruits of R&D can access the market through usual channels or via new ways: spin-off, joint-venture, license agreements, etc. The inputs coming from outside are involved at every stage of the innovation value chain.

The central role of the business model

Another important characteristic of this concept is the central role of the business model as a source of creation and increase of value. The purpose of open innovation is to support the business model of the company, capturing the value by all possible means, whether internal or external to the institution. It is one of the differences with open source, where the capture of value by the company is minimized, or denied, for the benefit of the value creation all along the industrial value chain.

Open innovation thus considers that if a project fails, it is necessary to reconsider it to create value from it and identify new potential markets. It is opposed to the idea that if no value is identified in a project, it must be abandoned.

Regarding the place of industrial property, Chesbrough is also very clear on its essential role. According to him, it supports open innovation, serving as an entry point towards new business models and new markets. It must be treated with rigor in order to facilitate the increase in value.

This scheme, directly inspired from Chesbrough’s article in 2005, illustrates the principle of open innovation. We see that the innovation process is permeable. Exchanges with the outside world are present in each step of the value chain to ensure the creation of value.

To know more, here is the link to an interview with Henry Chesbrough, in 2012, for the World Economic Forum: https://youtu.be/02tCs3oKovc.

2. Some examples of open innovation

Here we present 3 examples of implementation of this concept.

As explained by Benoit Sarazin, author and former Marketing Director for Hewlett-Packard, in 2014, Tesla has given access to some of its patents. That answered several objectives for the company:

Benoit Sarazin also recalls that the opening is still partial, as Tesla keeps some technologies and know-how secret.

This Swiss SME, specialized in tooling, collaborated with students of the Innokick Master.

The issue was as follow: “How will the professional cutting be done in 10 years?”. They were convinced that the answer would have been a cutting robot, but it was not the conclusions of the students. On the contrary, they have highlighted the importance of the human element, particularly in viticulture. The Felco Motion customers’ needs were more based on a decision-making tool.

Following this collaboration, the company decided to develop a service which met these needs. This approach is completely different from its traditional product commercialization.

IDEX and ENERGIC – A mid-cap and a startup in France:

Energic has developed a solution for a playful energy coaching. Idex is a company for energy services and infrastructure. The activities of the two companies are therefore very complementary. They have collaborated together under the WAI program of BNP Paribas. This system supports its members to establish a proof-of-concept in 6 months. Idex has brought to Energic a first contract quite rapidly. The collaboration continued at the end of the program, through the integration of Energic’s solution to Idex’s offer. 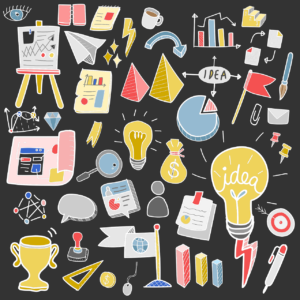 3.What is the link between open innovation and intellectual property?

In addition to the above-mentioned contribution of Chesbrough, Julien Penin, in 2015, highlighted that “the contractualization of the opening and the protection, especially through patents, are often essential to facilitate open innovation”. De facto, industrial property (in particular the patent) allows to protect what has been developed before collaboration. It also makes possible the protection of the results of the collaboration. Co-ownership contracts, associated with patents, enable the definition of rules for the use of these technologies by the rights owners.

4. How can Brandon Valorisation assist you in your open innovation approach?

Brandon Valorisation assists you in your open innovation approach through three services:

The search for licensees,
Leonard

This service is useful for you if you:

We help you finding an industrial partner that will promote your patented technology on your chosen field of activity or territory. This service also includes the identification of potential partners, their approach and the negotiations up to the signing of an agreement, worldwide.

The search for technologies opened to licensing,
SeqVana

You have identified a technological need and assume that some answers may already exist, but you don’t know how to access them?

With our partner, Brandon IP, patent & trademark attorneys, we assist you in the acquisition of qualified patent licenses, exploitable by your company and in line with your industrial and human means and your know-how.

We assist you from the definition of business sectors and choices up to the negotiation and development of the license agreement.

With our partner Brandon IP, we are also able to assist you in the partnership contract negotiations. Our expertise encompasses all aspects of intellectual property, to result in a balanced contract.