On 7 June 2018, the economic newspaper Les Echos published an interview of Mr. Jacques Lewiner, honourary Scientific Director of the Ecole Supérieure de Physique et Chimie Industrielle (ESPCI) in Paris. He is an advised entrepreneur and inventor of numerous patents, many of which have been developed on an industrial scale.

In this article, Jacques Lewiner comments the report he provided to the government concerning aids granted for innovation and points out that his recommendations seek to “unmute the system”.

Jacques Lewiner talks about the management of jointly-owned patent licenses by several public organizations which are granted to researchers to create their own start-up. He denounces a lengthy process (which can last for 2 years), complex and costly for both the researcher and the community.

Also, Mr. Lewiner recommends start-ups to be accompanied by counsels to negotiate with corporate groups in order to best preserve their interests and reduce the power relationship during the negotiations.

On the topic of the French ecosystem

His observation on the French ecosystem is rather mixed. He acknowledges that there is a positive development with the creation of new incubators within institutions of higher education and a change of attitude in schools where applying for a patent has become common. It would have been unthinkable 50 years ago.

Jacques Lewiner finally announces the creation of a seed capital fund in Paris Sciences et Lettres (PSL) that will be financed by private investors with the participation of public investment bank (BPI). This fund will be open to start-ups from PSL and to outside projects too. And PSL starts-ups have no obligation to pass through this fund.

With his critical look on the “France of researchers”, Jacques Lewiner brings a common-sense insight on how the French ecosystem works in terms of public research valuation. 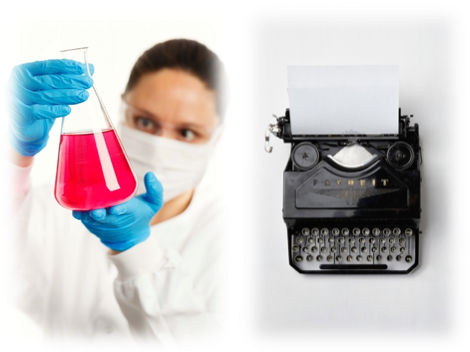 To find out more about our support: www.brandon-valorisation.com/en/prestation/strategic-advice/