This month, Brandon Valorisation depicts the life of Tadao Ando, this famous Japanese architect, bold and prolific in the construction of iconic monuments, and who loves to play with concrete and light. 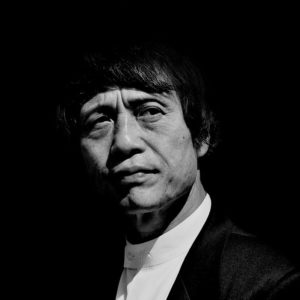 Born in 1941 in Osaka, Japan, Tadao Ando was soon entrusted to the care of his grandmother by his family, leading to the separation from his twin brother.

The child was often left alone by his grandmother, so he began to practice boxing and to visit the craftsmen of his neighborhood. He discovered with them the materials and the construction trades.

He abandoned boxing after 15 professional fights and decided to learn architecture by himself.

With a little interest in school, he started the reading of books dedicated to architecture which soon will become his profession, and later his art…

He discovered Le Corbusier and went to Europe to meet him. But this meeting never took place because the French architect died a few days before the arrival of Tadao Ando in Paris.

He started its activity as an architect in 1969 in Osaka, at the age of 28, after several trips in Europe, in the United States and in Africa.

An architect with numerous projects and awards

It is the realization of Azuma House, in 1979 which spreads his reputation. Before, he had built several residences and asserted its style.

He was awarded the Alvar Aalto Medal for his work in 1985, then the Carlsberg Architectural Prize in 1992, the Pritzker Architecture Prize in 1995, the Kyoto Prize in 2002 and also the gold medal of IUA (International Union of Architects) in 2005.

Amongst his most significant accomplishments, we find the Church of the Light, in Japan, built in 1989, in which the back-wall leaves room for two slits positioned to form a lighted cross. 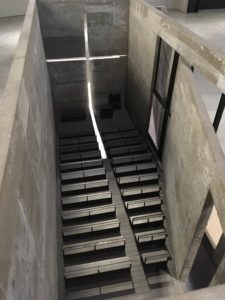 The Awaji Yumebutai memorial garden, built in 1989 after the Köbe earthquake, is also remarkable. 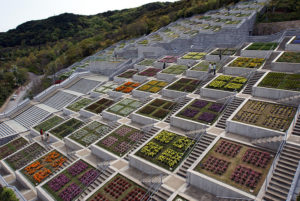 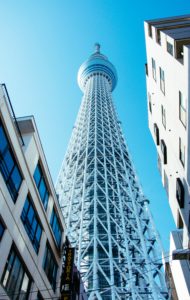 The “Bourse de commerce” in Paris :

Tadao Ando was chosen for this project by François Pinault who will exhibit a selection of his art collection.

The public opening is expected in autumn 2019. 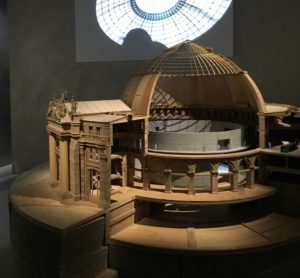 Architecture, as artistic and literary works, is protected by intellectual property.

Reproductions of an original piece of architecture without the prior consent are therefore prohibited. This is logical as each architect left his distinctive mark on his buildings, as is doing Tadao Ando with his particular and recognizable signature, a mix of light, concrete and simplicity.

Do you have any inquiry regarding the protection of architectural work?