On Tuesday November 9, 2021, Thomas Pesquet returned to our Earth after a stay of more than 6 months in space aboard the International Space Station (ISS).

This incredible journey will only have been possible thanks to years of research and innovative technological feats by engineers from many countries.

Among these discoveries originally dedicated to space, Brandon Valorisation wished to address the subject of the transfer of these technologies in our daily lives. Discover in this article some of these inventions which have found other uses in many areas of our daily lives. 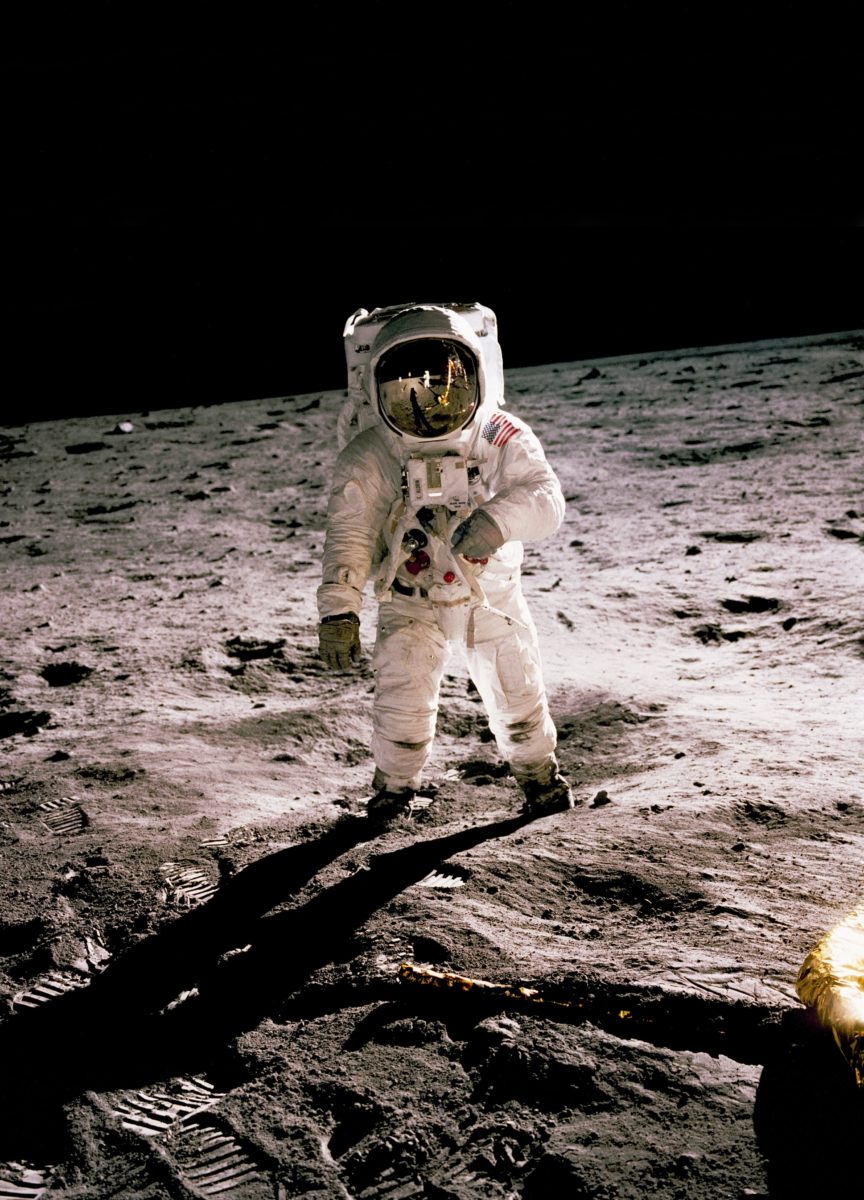 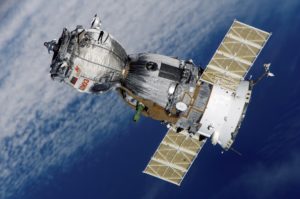 This is the first area we think of when we talk about space era. Indeed, this major evolution is at the origin of many future developments that have greatly changed our lives.

It is indeed thanks to space research that the first modern computers were built. The world’s first integrated circuit computer in 1966 was a flight computer for Apollo program. The first programming languages were also created by NASA for Apollo, initially by hand on paper before being integrated on punch cards and then stored in memory.

Then computers communicated with another typical product of the space era, artificial satellites, in order to help us communicate and move in the right direction: GPS, weather forecast, telephone and internet communication as well as satellite television are possible in their current form thanks to these great evolutions or “revolutions”.

Headphones and other wireless technologies were also originally designed for spacecrafts. At the time, NASA needed helmets that were less bulky. An audio device has been implanted in the helmets of astronauts such as the one used by Neil Armstrong during his trip to the Moon. Useful, isn’t it?

Another technological innovation essential today: the CMOS image sensor (Complementary Metal Oxide Semiconductor) makes it possible to provide digital images with low power consumption. It has now become the reference technology for digital cameras and smartphones. We all use this technology.

Space is also a source for innovations that have appeared in our kitchen, such as Teflon (polytetrafluoroethylene), the polymer that is used as a coating for our pans and other saucepans. Discovered quite by chance during research on the gases used for the manufacture of refrigerants, it is considered the most slippery material in the world and finds applications in industrial processes, architecture, communication and electronics. 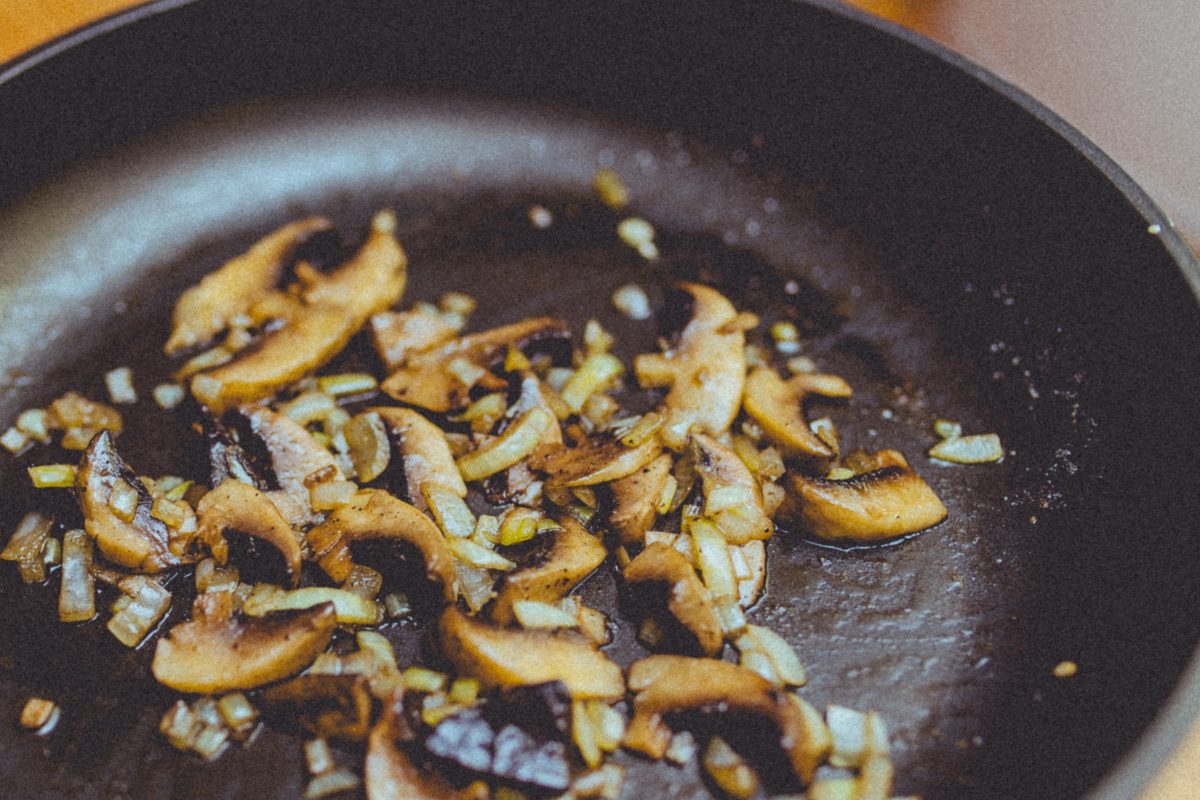 Another invention developed for space journeys is lyophilized food. Dehydrated products are lighter and take up less space in tight spacecrafts. They keep without limit and without refrigeration. These products are now widely used in our everyday life.

3. At the service of health

The health sector makes no exception. We owe to NASA the ear thermometers based on infrared, originally used to measure the temperature of celestial bodies. The aluminum survival blanket that is regularly used in disasters to retain a person’s body heat was invented in 1964 to protect astronauts from temperature variations.

Another innovation greatly improved by NASA: medical X-ray imaging. Indeed, NASA used X-rays to detect imperfections in parts sent into space and also to enlarge images of the Moon. 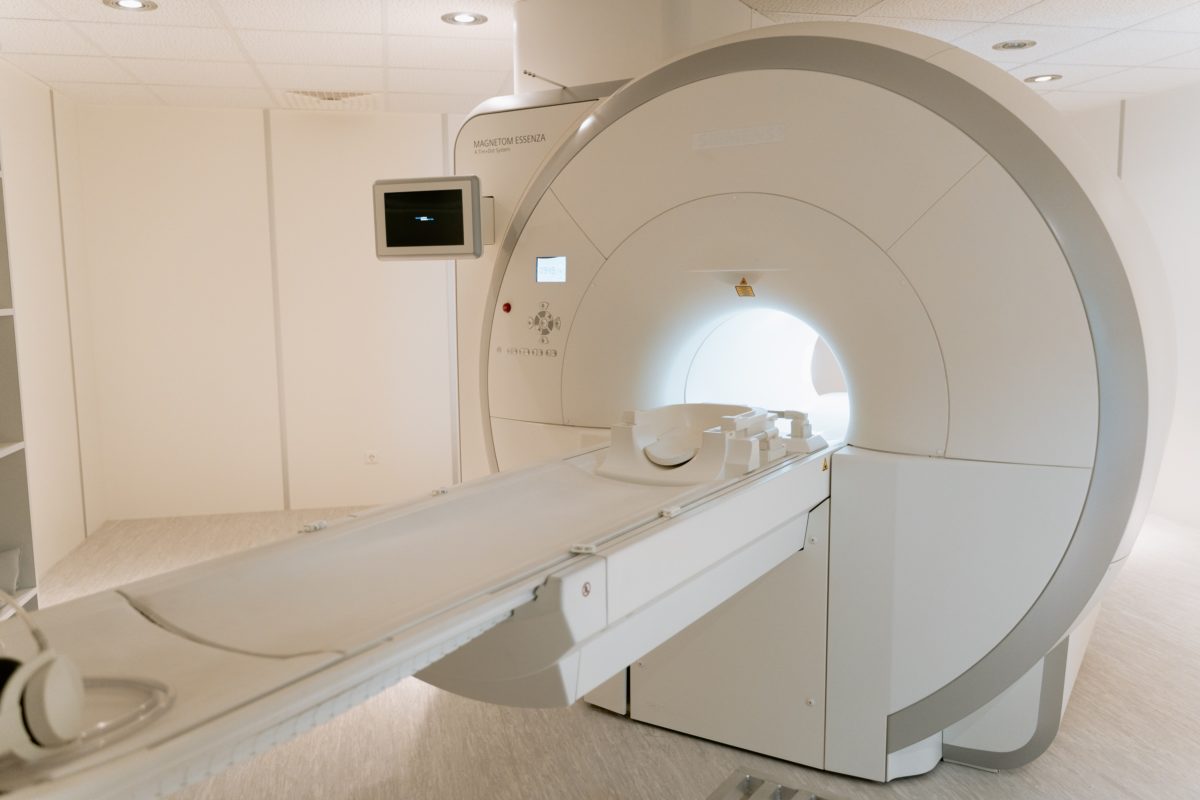 Space research is at the origin of so many discoveries that it would be tedious and difficult to list them all. However, we will retain the shape memory foams which were designed to improve both comfort and safety (since they were useful for shock absorption).

Certain thermal insulating materials are also part of this panel of innovations. It was then necessary to be protected from the extreme temperatures of space. A material that keeps the heat inside has therefore been specially created for this purpose.